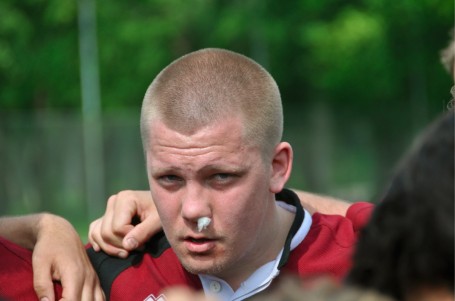 SM gold for our ladies

Last saturday was a big day for our girls! After bronze in 2019 and silver in 2020, it was time for the next medal: The gold medal! This medal is part of a long journey Read more…

Join us for a saturday full of rugby at Centrala IP!